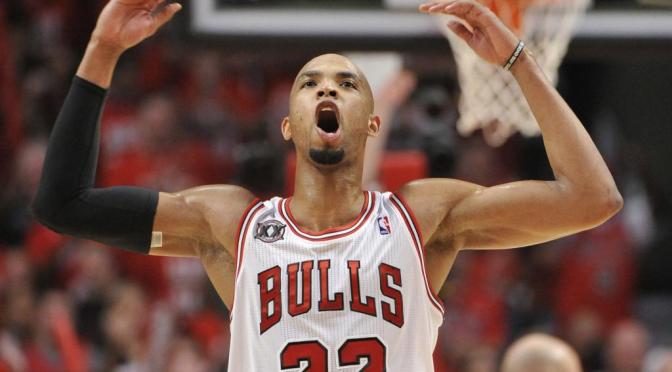 In what was their last game at the United Center before the customary November “circus” road trip across the country, the Bulls avoided letting tonight’s game slip away in the final minutes and improved to 7-3 with a 96-95 victory. Let’s start with the negative before digging into some positive notes.