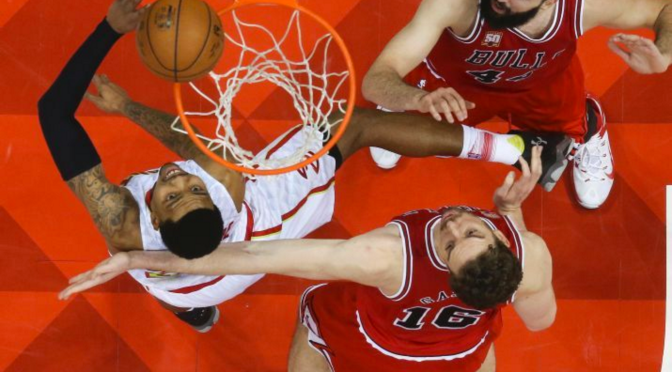 It’s typically an uphill battle when the other team plays faster, stronger, cleaner, and flat out wants it more. That was the case tonight, as the Bulls lost 120-105 in Atlanta, ending their six game winning streak. The Hawks came out in front of their home crowd and took it to the Bulls, playing with incredible energy on both ends, demonstrating a willingness to share the ball to find the open man on offense, and not making anything easy for the Bulls on defense. 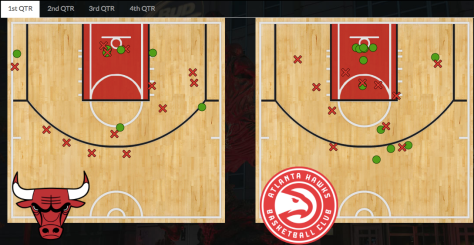 “…a little too much [playing time] after coming off a soft tissue injury (hamstring) in my opinion. Muscle tweaks are the easiest to reinjure and can lead to a domino effect of injuries that only get more serious. It’s a little weird that Hoiberg has pushed Rose since returning…. A bit Thibs-ian, and something to continue monitoring.”