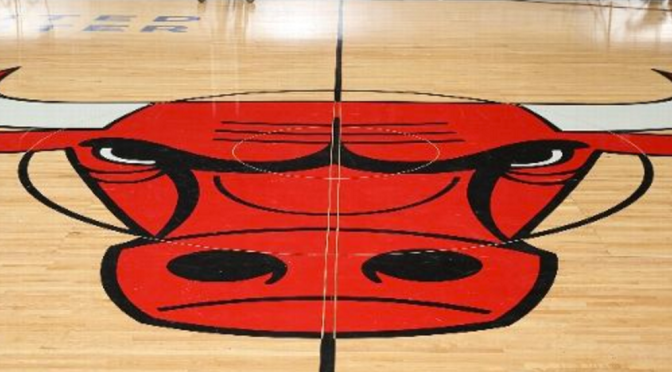 Just when you thought it couldn’t get any worse after losing back to back blow out games against the dreadful New York Knicks… it did. The Bulls dropped their third straight, falling 111-89 to the Orlando Magic. They’re now firmly on the outside of the playoff picture looking in, a full two games behind Detroit at 36-36. Their odds of making the playoffs are getting longer; even so, might it be better to miss the playoffs at this point?