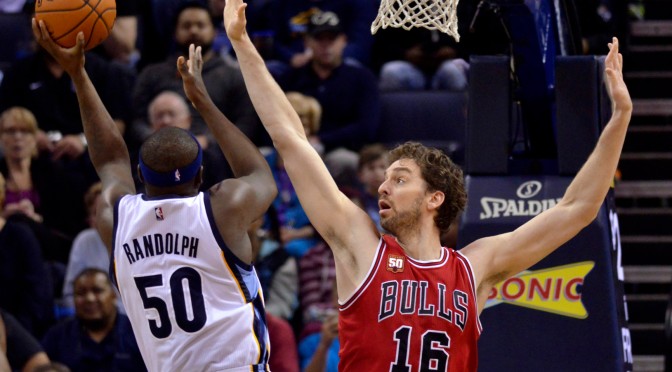 Anyone who is still watching Bulls games at this point is undoubtedly familiar with all the different versions of this team. There are the “National TV Chicago Bulls”, a team that plays with effort and energy on both sides of the ball. There are the “Can’t Miss Chicago Bulls,” a team filled with marksmen who spread the defense out and take advantage of their shooting ability at all five positions. And then, there are “Not Really In The Mood Chicago Bulls,” the team that probably has the largest slice on the pie chart of which group has shown up the most this season. It was on prominent display Tuesday in Memphis.